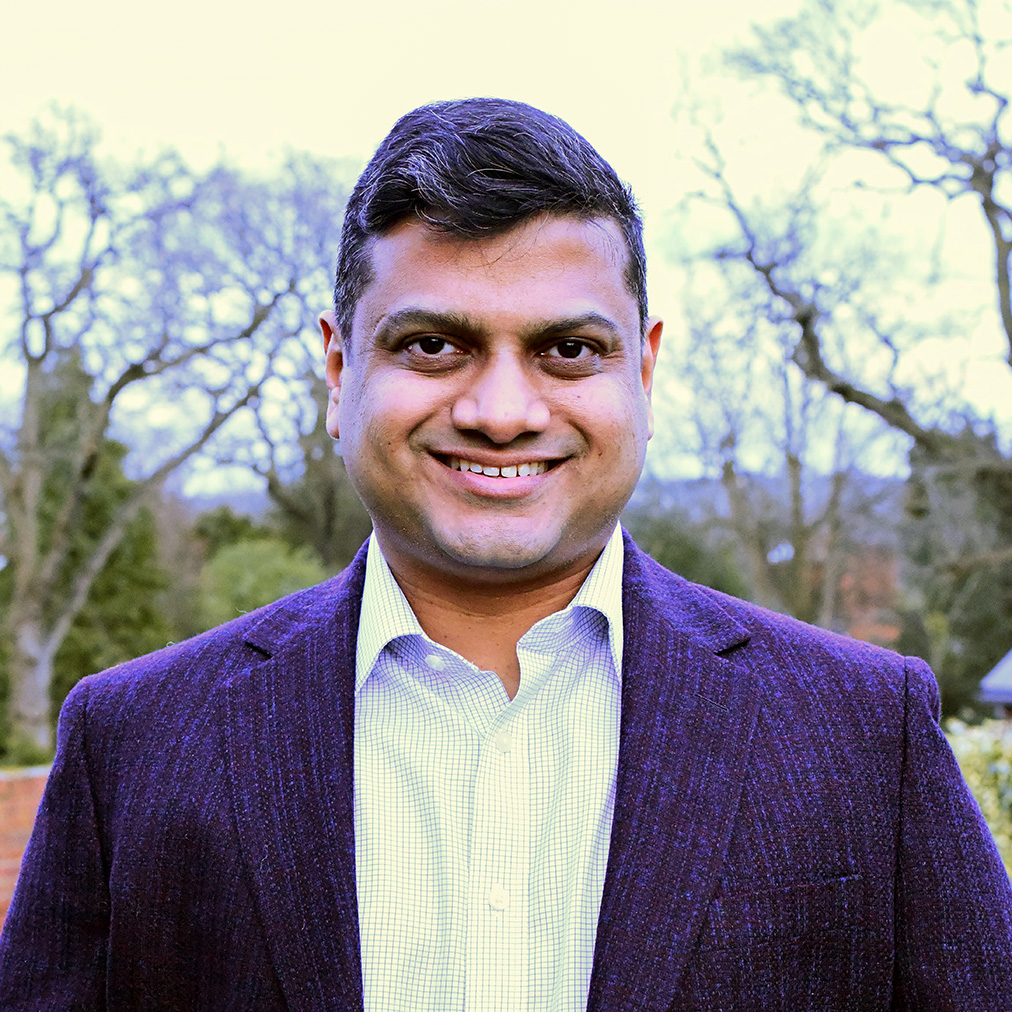 Sandeep brings a wealth of experience to the QED team from his years of experience in finance and banking as well as his operating experience at Truecaller and Flipkart. We could not be more pleased to have Sandeep leading QED's charge into Asia.

Sandeep joined QED in 2020 in London as a partner and heads the fund’s investments into Asia. His current portfolio includes Refyne, OneCard, Jupiter and Upswing.

He has extensive experience in consumer internet and is a global veteran of the banking and financial services industry. Over his career spanning more than two decades, he has developed and executed major growth strategies and led, operated, advised, and invested in companies of all sizes in the U.S., the U.K., India and Southeast Asia.

Sandeep was based in the U.S. and the U.K. in the first 15 years of his professional life. He started at Capital One in the U.S. developing product and credit strategies for underserved and upmarket consumers. Later, he was part of the investment team at Actis Capital, a London-based growth equity fund and covered opportunities in India and Africa. After that, at McKinsey and Company, he served prominent banks, insurers, and investors in Southeast Asia, the U.S. and Europe, on matters of growth and mergers and acquisitions.

Over the next five years, Sandeep led several consumer internet businesses in India. He was part of the senior leadership team at Flipkart, India’s largest e-commerce company. As business unit head, he was the general manager and P&L owner for the home and furniture division. He served as the head of corporate strategy for the group contributing to a $4 billion fundraise in 2017 and the successful acquisition by Walmart in 2018. As the head of fintech, he scaled consumer, SME and vendor financing products to 1.3 million borrowers.

Thereafter, he was the managing director and chief executive officer for India at Truecaller, a consumer technology company with over 250 million monthly users. He directed global adtech, fintech and enterprise businesses, overseeing an increase of 4x in revenues to around $100 million in two years and paving the way for the company’s IPO.

Sandeep holds a B.Tech. from the Indian Institute of Technology (I.I.T.), Mumbai, India and an MBA from the London Business School (L.B.S.).

Though an avid traveller, paragliding pilot and deep-sea diver, Sandeep’s most incredible adventures these days are with his two sons in the parks of London.

Why QED invested in Refyne

Sandeep Patil explains why we invested in Refyne, a powerful, pertinent financial solution created for the emerging middle class in India.

Why QED invested in Financepeer

Education holds paramount importance in India. Academic achievement is a critical currency and a calling card within the global diaspora.

Taking to the skies: Why QED is excited about Indonesia

Indonesia is a powerhouse and poised to become a major player in the global fintech landscape. Here's why we're doubling down on Southeast Asia.