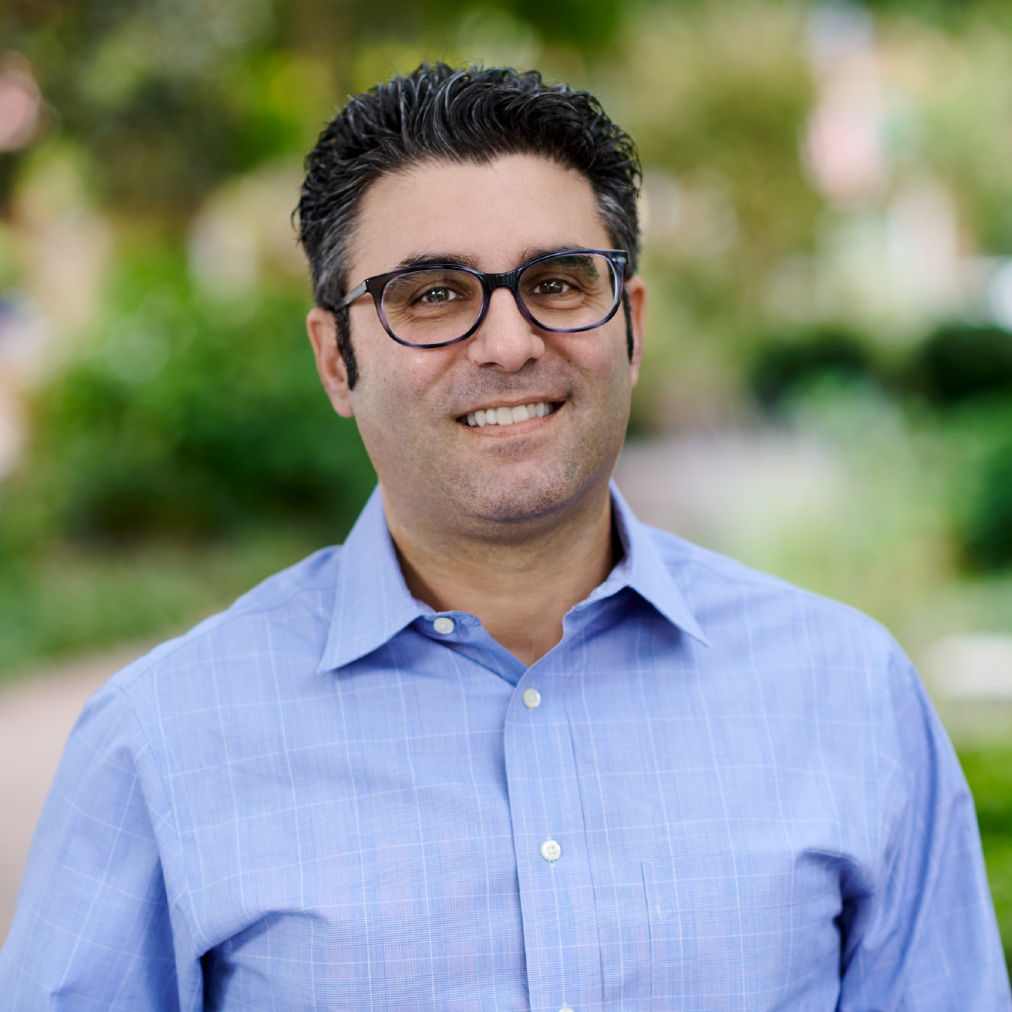 Frank is the mentor and investor I have always looked for in my career. His superpower is seeing things that most do not about 100 steps ahead. He understands how to take a super complicated idea and break it down in a simple way. He Is a great person, brilliant, and is on the ride for both the great times and the tough ones with the track record to back it up. I am honored to know him !

Frank is a Founding Partner and the Chief Investment Officer of QED Investors, a premier VC firm focused on the fintech ecosystem.

QED has invested in 200+ companies over the past 15 years and currently has $4.3 billion under management. Frank has made Forbes’ Midas List each of the past five years as “One of the World’s Best VC Investors.”
‍
Previous to QED Investors, Frank was one of the early architects who helped create what became Capital One. In his 13-year Capital One journey, Frank was responsible for many “firsts” that helped lay the foundation for what Capital One is today.

Frank graduated from the University of Virginia with degrees in Applied Mathematics (B.S.) and Systems Engineering (M.S.).

How to make bad decisions - and not get fired

Without risk, there’s no return, In order to do our jobs well we have to get used to a risk profile that is comprised of equal parts failure and success.

We’ve made it our jobs to improve the odds of your business succeeding. That’s our value add. That’s what we do every day.

Why QED invested in Hello Alice

QED Founding Partner Frank Rotman tells the tale of why we invested in Hello Alice.

Why now is the time to support Africa's fintech growth story

Chid Iwueke shares why QED is bullish about the future of African fintech and why now is the time for founders and investors alike to position themselves to capture the growth.

Taking to the skies: Why QED is excited about Indonesia

Indonesia is a powerhouse and poised to become a major player in the global fintech landscape. Here's why we're doubling down on Southeast Asia.

Why QED invested in Pashouses

The process to find, buy or sell a house in Indonesia is fragmented and opaque. Pashouses changes that.