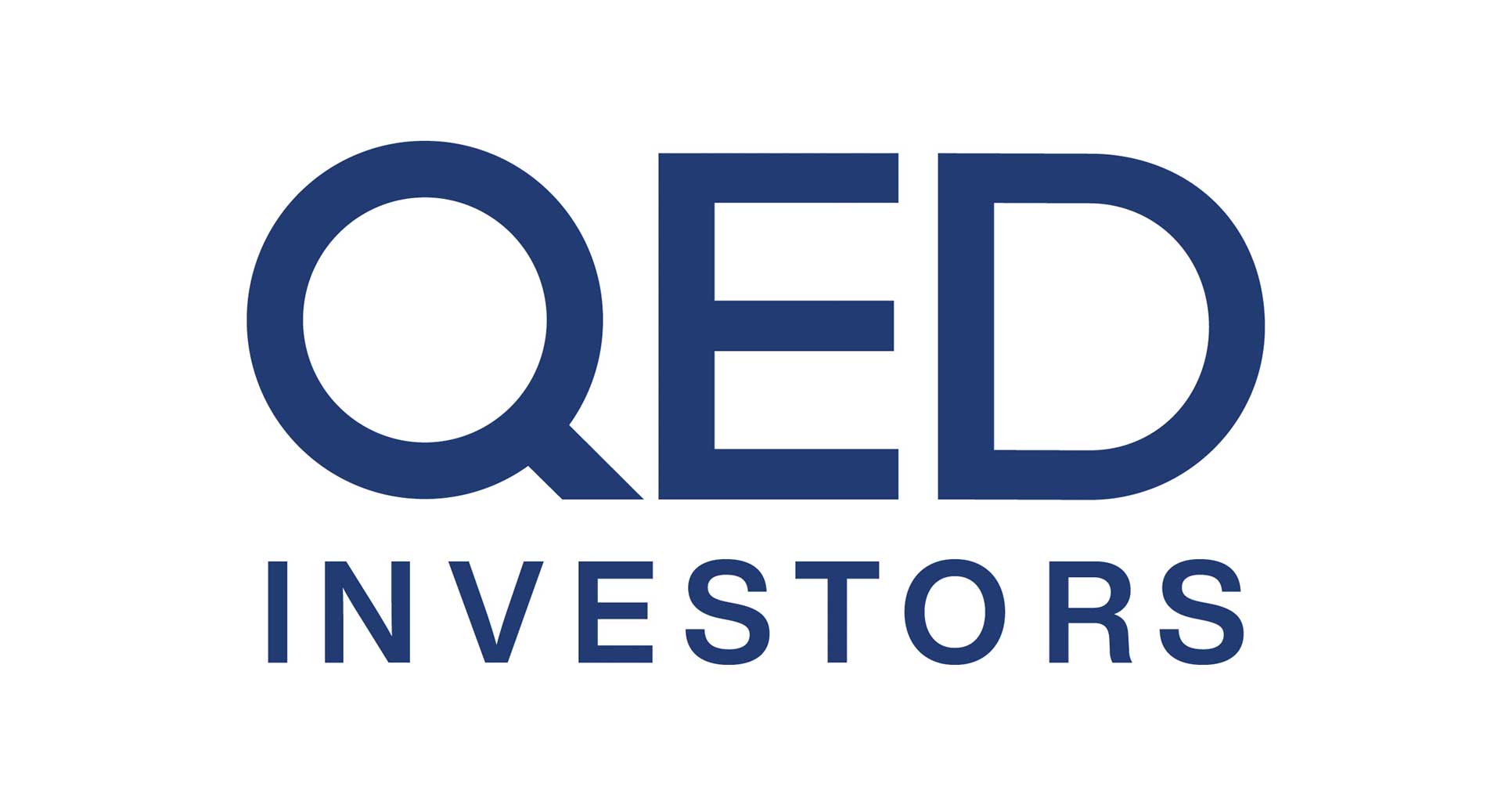 How to make bad decisions - and not get fired

I have to admit that I was surprised by the reception to my last post. It was shared and discussed literally 10X more than my typical posts. It spread through the core Banking ecosystem as well as the startup community and was being used by Executives, Entrepreneurs and Investors as a framework to discuss a critical and age-old topic —- relationship Banking. It was fun to watch the discussion take on a life of its own!

So, in the spirit of writing another thought piece in the same vein, I decided to tackle another topic that’s unfortunately becoming more and more true in the Banking world.  The theme: “How to make bad decisions and not get fired.”

Let’s start with a thought exercise.  Imagine getting a call about a “once in a lifetime investment opportunity” from a trusted friend who has an amazing long-term investment track record. She describes the opportunity to you and you get very excited because if the investment thesis does pan out, the company behind it would transform its ecosystem. In the spirit of full disclosure, she wants to let you know that there are two important characteristics of the investment worth internalizing before making a yes/no decision.

But being the great investor she is, your friend has run thousands of scenarios and done all the number crunching she can to project the risk/return profile of the opportunity. Her conclusion is that the investment has the following profile:

She needs to know if you want in on the deal. What do you do? Most people would pass (not everyone!) because the thought of the “wipe-out” happening is terrifying. This is totally understandable even though the math behind the investment returns suggests it’s a great investment.

Now let’s change the conditions of the investment a bit and then ask the same question regarding your investment appetite (we’ll call this Scenario #2). What if the minimum investment were dramatically reduced such that you could invest 10% of your net worth instead of 100%? Now would you say yes? Just about everyone would, and the poor souls who don’t have the stomach for this type of risk/return investment are probably socking money away in mattresses because they think the men in black suits are watching them.

And let’s change the conditions even more (Scenario #3). What if your friend were able to source 10 investments with the same risk/return profile? In this case it’s even clearer that you’d want to invest and the operative question would switch from “whether” to “how many” investments you would make.

It shouldn’t come as a shock that this type of return profile exists in the Banking ecosystem and can be found over and over with the right amount of outreach, diligence, analysis and insight. It’s why many fintech VC funds (like ours) have great historical returns and the truth is that all the fintech investors I know believe that if anything the opportunity set is increasing.

And while this “investment opportunity” is available to three separate constituencies (Incumbents, Entrepreneurs and Professional Investors), the only “rational” constituency in the ecosystem is the Professional Investor!  We take risk in order to generate attractive returns for our LPs.  And without risk there’s no return, so in order to do our jobs well we have to get used to a risk profile that is comprised of equal parts failure and success.

In contrast, Entrepreneurs are really just people who believe enough in their own ideas that they’re willing to go “all-in”. They refuse to internalize their real odds of success and instead believe with certainty they’ll end up in the best 10% of outcomes. They put their lives on hold for years to chase their ideas and sometimes end up wiping out their personal financial resources along the way. If they succeed they look like geniuses, but there’s a very large and deep graveyard of failed Entrepreneurs littering the path to success.

On the other end of the spectrum are the well-established and financially healthy Incumbents in the Banking ecosystem. They have the ability to exist in a Scenario #2 or #3 world but somehow can’t figure out how to engage or pull the trigger. If a typical Incumbent is able to put 10% of the company’s excess earnings at risk each year chasing the probabilistic outcomes mapped out above, why do they say “no?” And if they have the opportunity to take the same 10% and spread the investment in 10 opportunities with similar return profiles then why aren’t they? If I were in charge and found out that someone on my team passed on this type of opportunity, I’d seriously consider firing them and at the very least would question their judgment. But Incumbents aren’t chasing these opportunities internally nor are they aggressively backing Entrepreneurs in the manner that VCs are. They have access to these opportunities every day but can’t pull the trigger.  Why?  Unfortunately, the answer is structural which means it isn’t easy to solve.

By no means am I suggesting that Incumbents can’t directly drive or at the very least participate in funding innovative business opportunities.  What I am highlighting is that most Incumbents aren’t doing either even when faced with overwhelming evidence that they should.  By making “no” easier than “yes”, Executives can and are making poor decisions without any consequences.  The result: More opportunity for Entrepreneurs and Professional Investors.  I’ll take it!

Why QED invested in Ntropy

For the past decade, the promise of “big data” and “machine learning” has been on a collision course. Here's how Ntropy developed mass customized labeling algorithms that were naturally privacy protective.

Why QED invested in Kin

When we met Kin Insurance we realized that something big was happening at the intersection of home insurance and climate change.