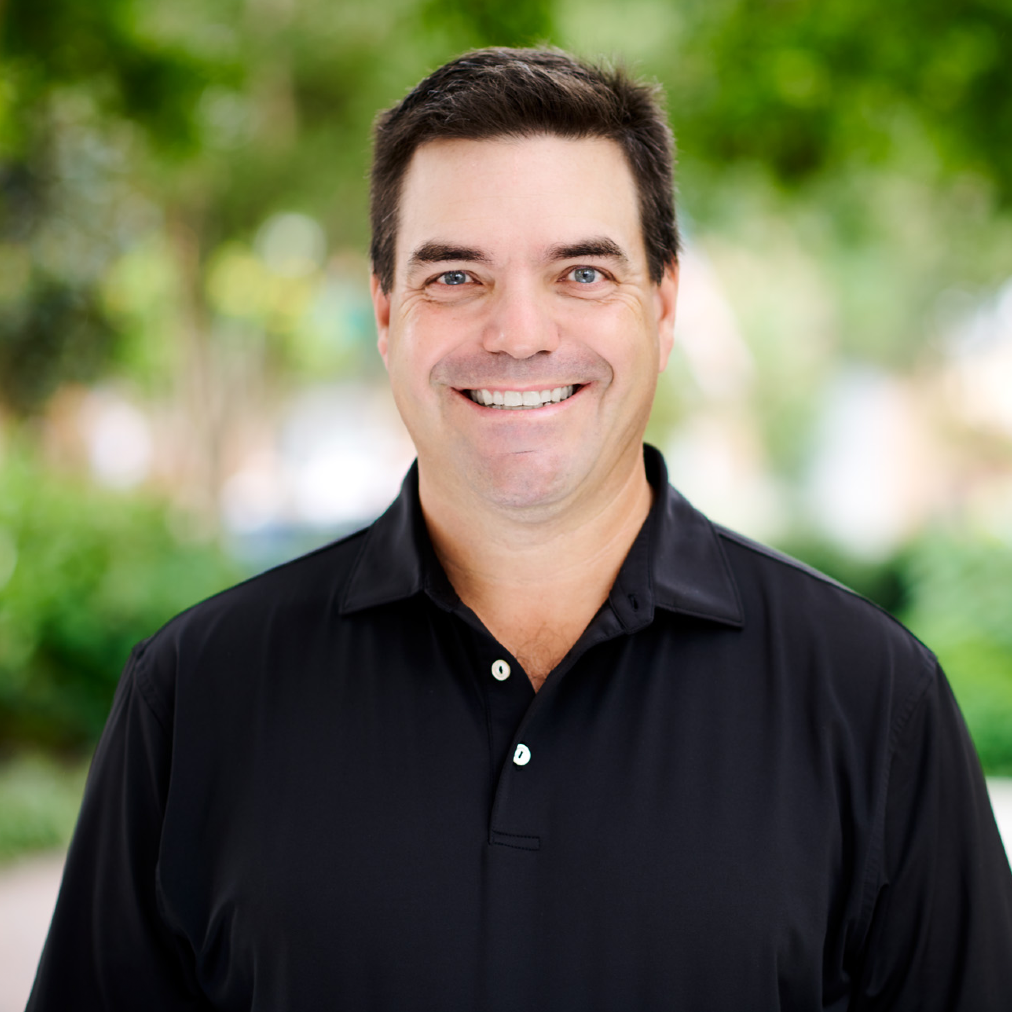 Bill provides expertise relevant to our business and deep expertise to provide detailed product and business strategies that can be implemented in a tangible way to deliver results vs platitudes like "move fast and break things" we get advice like - "design a consumer friendly product that your marketing partners believe in and you will get good customers at low CAC." Advice like this forces good product design up front and saves huge amounts of time by providing guiding principles. His partnership is invaluable.

Bill joined QED as a Special Advisor in the fall of 2014 and became a Partner in 2015. He is currently Head of Early Stage Investments after six years as Head of International, leading QED’s Investment teams in Latin America, Europe and Asia.

Prior to joining QED, Bill spent nearly 20 years at Capital One, spanning several roles and leading several businesses. He spent the first 6 years of his career leading Marketing, product development and credit policy for Capital One’s subprime credit card business; ultimately having overall P&L responsibility, and growing the business to become the most significant player in the market. He moved on to spend 2 years in various new business development roles, spanning the telecom, medical finance and small business finance industries. Bill spent 3 years as Deputy Chief Credit Officer for the bank, playing nearly every role there was to play in the central credit function, after helping build the department from scratch in 2002. Bill then pivoted his career to general management, leading Capital One’s Canadian, and ultimately International businesses, over the course of 6 years. Profitability of the business grew significantly under Bill’s leadership, through new product and channel introductions, acquisitions, and significant cost take out. During Bill’s last 3 years at Capital One, he led its Co-Brand and Private Label credit card business, building the business nearly from scratch to one of the top few players in the US market, through a series of acquisitions, most notably including leading the acquisition and post-merger integration of HSBC’s US credit card business, which closed in May 2012.

Bill graduated with a BA in economics from the University of Michigan, and competed the SEP program at Stanford GSB.

QED Investors announced that it closed a significantly oversubscribed sixth fund with capital commitments of $350 million.