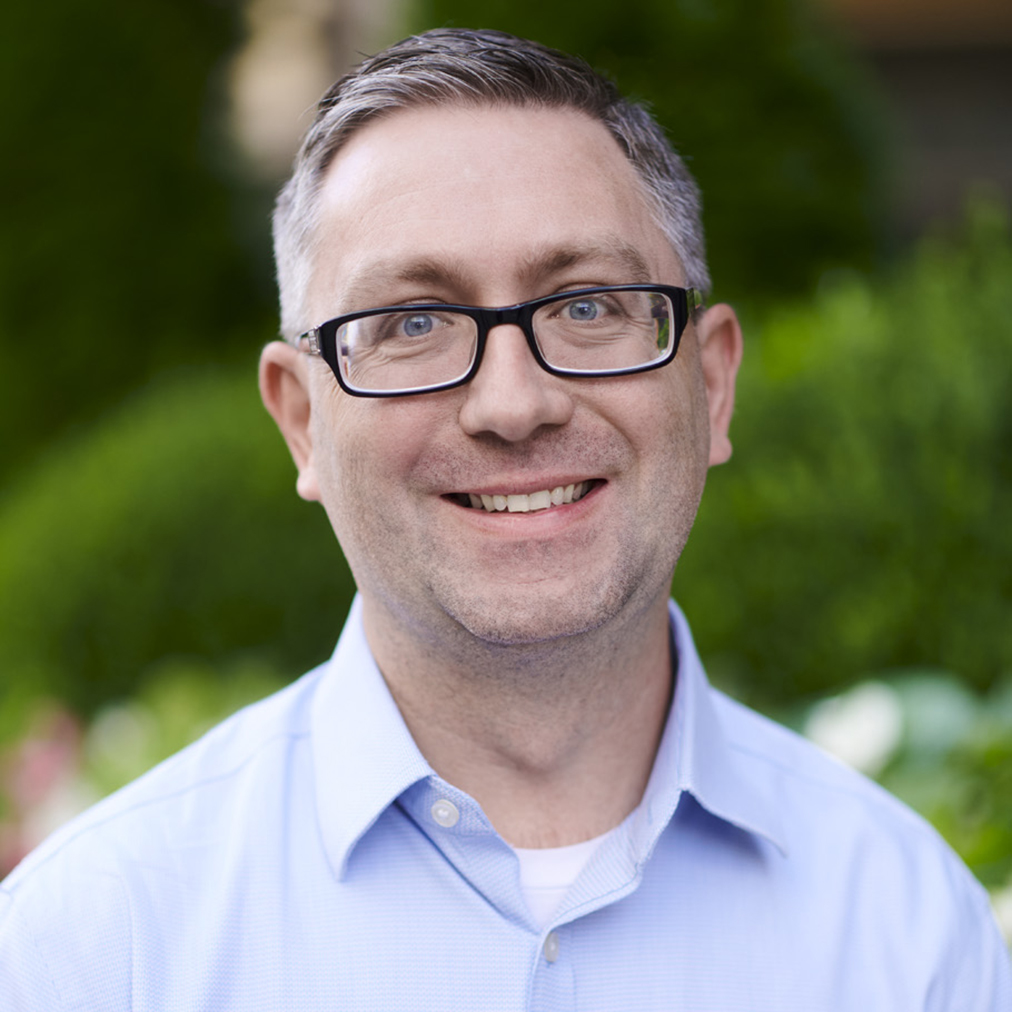 Director of PR and Marketing

Ashley is the Director of PR and Communications at QED.

Ashley has spent his entire career in media, content and communications. Prior to joining QED, he spent three years at Ackrill Media Group, where he was a senior reporter; five years with Major League Baseball Advanced Media as an editorial producer; and, most recently, five years with the United States Tennis Association where he was the assistant managing editor, corporate communications.

He was previously shortlisted for Feature Writer of the Year at the Yorkshire Press Awards and was highly commended in the Young Journalist of the Year category at the O2 Media Awards.

Ashley holds a B.A. (Hons) degree in journalism from the University of Central Lancashire in England, including study in journalism, mass media and communication from the State University of New York at Plattsburgh. Ashley is originally from England and is now based in Brooklyn, NY, where he lives with his wife and son. In his free time, he enjoys traveling, photography and playing tennis.

QED Investors announced that it closed a significantly oversubscribed sixth fund with capital commitments of $350 million.