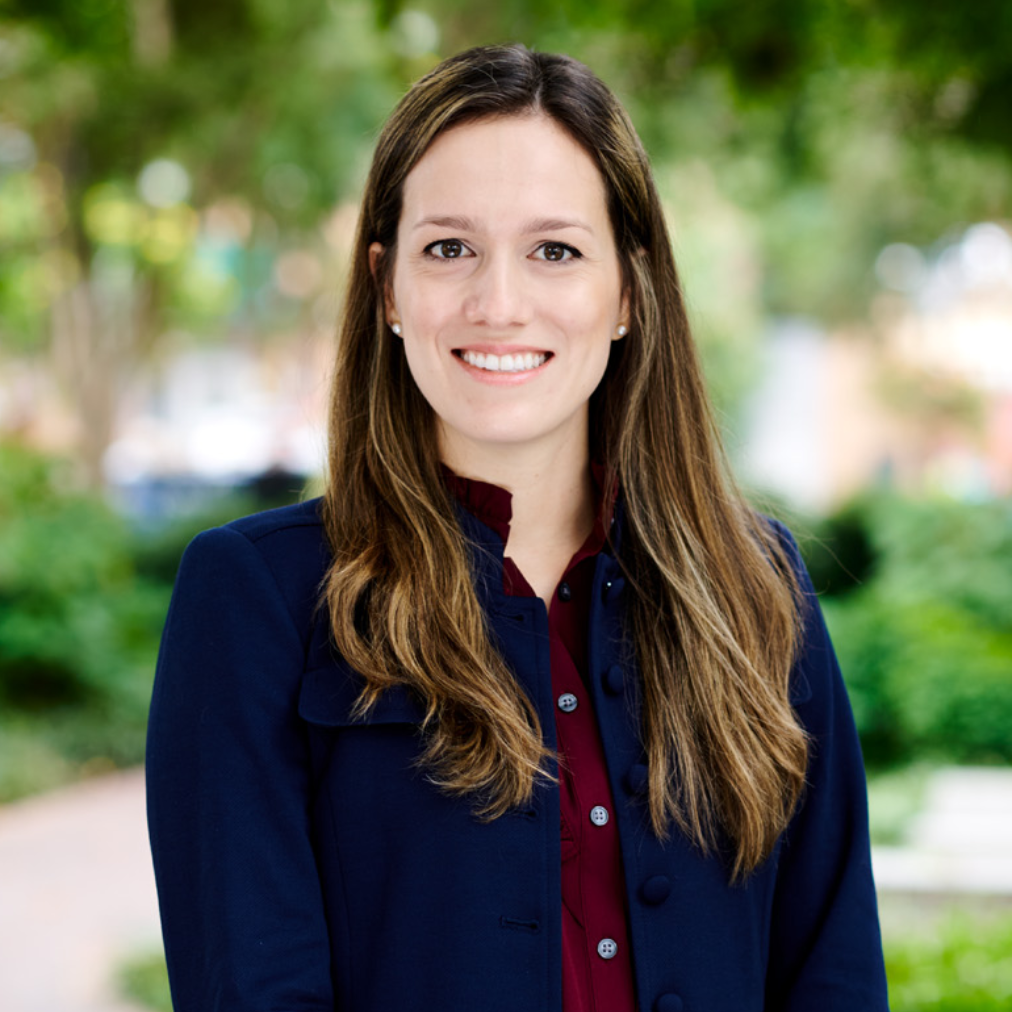 QED's largest asset is its star team and attitude. Ana Cris can be considered a fourth co-founder at Worky. She is a great leader. AC is assertive, thoughtful, analytical and digs for insights. Her ability to make our marketing team think strategically and collaborate with all other business areas during our SEED stage has helped us focus on growth and see the big picture.

Prior to QED, Ana Cristina founded Mosaico, a content platform for Latin America entrepreneurs, and spent time looking into starting her own fund focused on financial inclusion in the region. Prior to that, Ana Cristina spent four years in strategy consulting, where she helped companies better serve multicultural consumers in the U.S. Ana Cristina is passionate about democratizing access to financial services, supporting female and diverse founders, and a big believer in business as a force for good. Ana Cristina holds an MBA from Harvard Business School and a B.S. in Management Science & Engineering from Stanford University. Outside of work, Ana Cristina enjoys running, tennis, and traveling. Ana Cristina is originally from Guatemala City and currently lives in Washington DC.