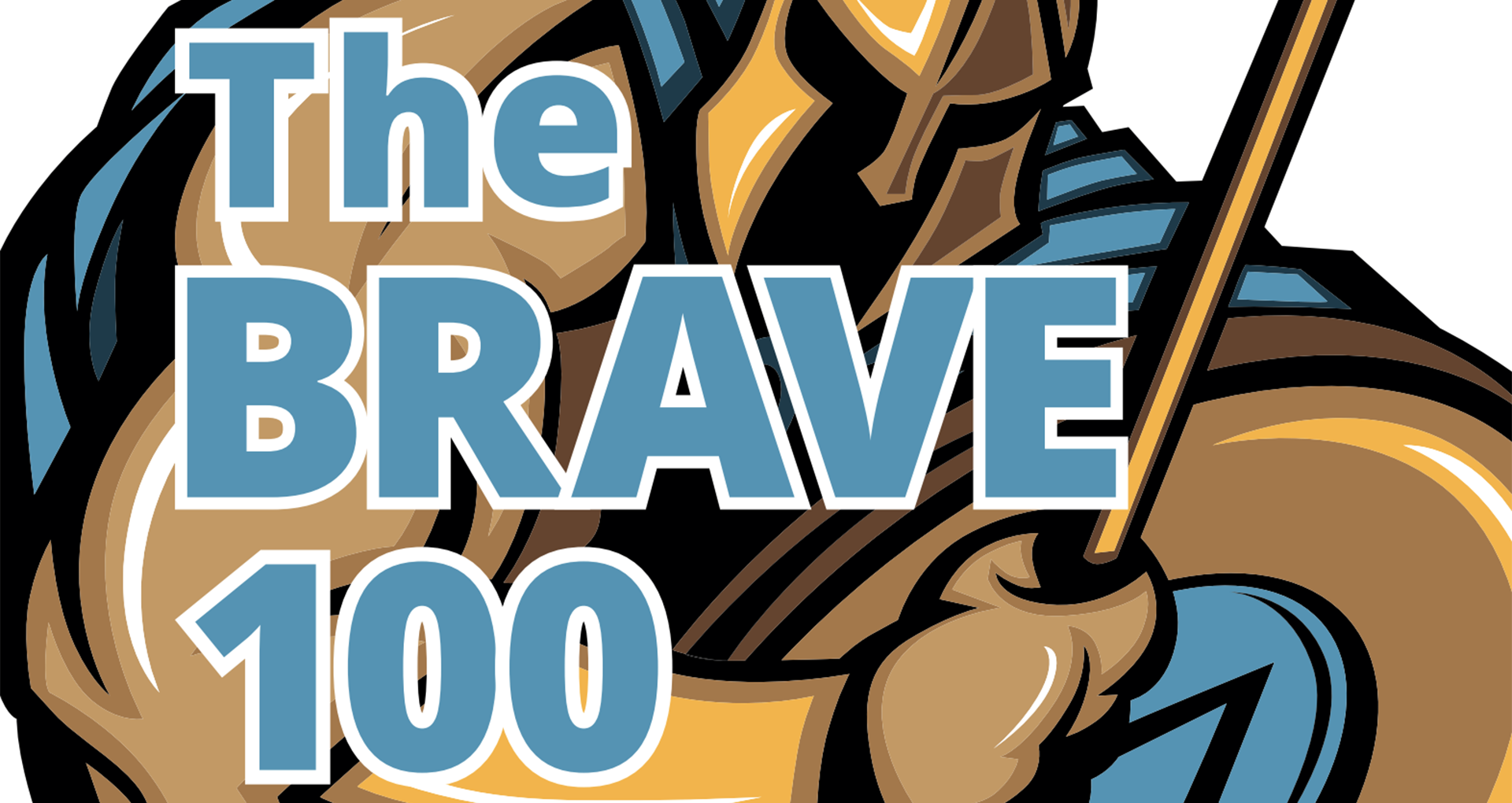 The Brave 100 - The battle for supremacy in small business lending

The fintech world is a great dynamo of innovation. Small Business lending is just one area where new entrants are threatening to disrupt the status quo.

Early innovators like CAN Capital have been joined by numerous others, including OnDeck, Lending Club, Funding Circle, Kabbage and Fundera. In the United States alone there are at least 100 non-Bank Small Business lenders that have emerged in recent years and more are being launched every month.

Traditionalists would call them insane to enter a space dominated by the giant banks with their embedded customer bases and numerous other advantages. Progressives would call them the “Brave 100”, secretly hoping that they win the battle and dethrone the powerful incumbents.

What’s interesting is that players on each side of the battlefield see the world in an identical way but opposite to that of the other side! There’s a profound disconnect that’s fundamental and almost religious in nature. It’s impossible to believe both sides are right given how far apart their first principles are.