When should I start building a relationship with a VC? 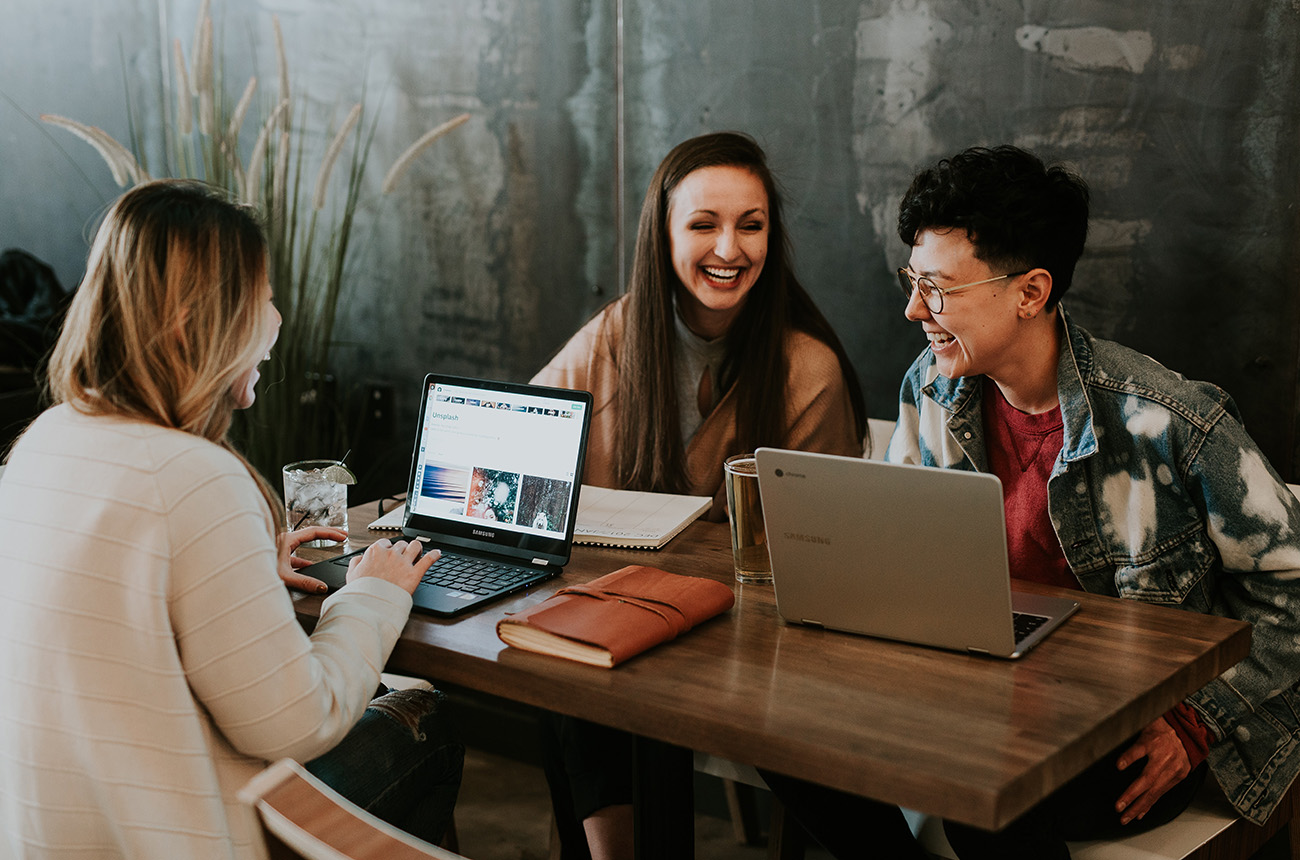 We all know today’s market is as white hot as it gets. That has led to all sorts of good things for founders and promising tech companies: an abundance of capital to allow you to find product-market fit, plenty of investors to choose from, the ability to scale quickly and the ability to retain more ownership of your company.

It also has meant that founders have been able to minimize their time spent fundraising and maximize time spent running their business. It sure feels like many fundraises can get done in less than a week!

This leads me to a large concern about the future. From the lens of the founder, a process that takes one week versus four months is unambiguously positive. However, that’s only true if relationships with the VCs are built over months and years, rather than days or weeks. I have a meaningful fear that plenty of founders who met a VC on Monday, signed a term sheet with them on Wednesday and added them to their board on Friday will wake up a couple years from now very disappointed.

Adding a VC to your board, or to the cap table with information rights, has often been compared with a marriage. Right or wrong, there is a lot of truth to it. There is a reason that couples spend months or years dating before getting engaged, then often have a meaningfully long engagement period before getting married.

If you are making a lifelong commitment, you better know what each of you is getting in to!  While VC-founder relationships may not quite be lifelong, they are often decades-long. Bringing on lead investors who share your vision and where there is strong mutual trust will be indispensable during the inevitable roadblocks that happen along the journey. And maybe I’m old fashioned, but building this level of mutual trust and commitment during a four-day fundraise process is just impossible.

So back to the question of “When should I start talking to VC’s?” The answer is indeed, “Right now.” The worst time to build relationships is during a fundraise process, so starting to get to know a group of folks who are a preferred group of partners as early as possible is a very good idea.

I rarely have met a VC who doesn’t want to get to know a company as early as possible, so why wouldn’t it be true in reverse? I get that time isn’t unlimited and the demands on founders are also unlimited.  You can’t likely have a plan to build relationships with 50 VCs long before you will need to raise money. But four, six, 10?  I guarantee you have time for that.

Maybe it's building a monthly email update list. Maybe it's setting up half hour zoom calls every 6-8 weeks. Ideally, it’s having a lunch or dinner with each of them at least once before a fundraise kicks off.

Just remember that you are accepting them, as much as they accept you. Who do you want on your journey for the next 10 years? And unlike a marriage, you usually can’t undo it. They have contractual rights, designed to protect them, if there is a problem. Take the time to know people, build trust, see if there is alignment early. It will make the fundraise go more smoothly and help prevent major problems down the road.

The rich text element allows you to create and format headings, paragraphs, blockquotes, images, and video all in one place instead of having to add and format them individually. Just double-click and easily create content.

How to customize formatting for each rich text

Headings, paragraphs, blockquotes, figures, images, and figure captions can all be styled after a class is added to the rich text element using the "When inside of" nested selector system.