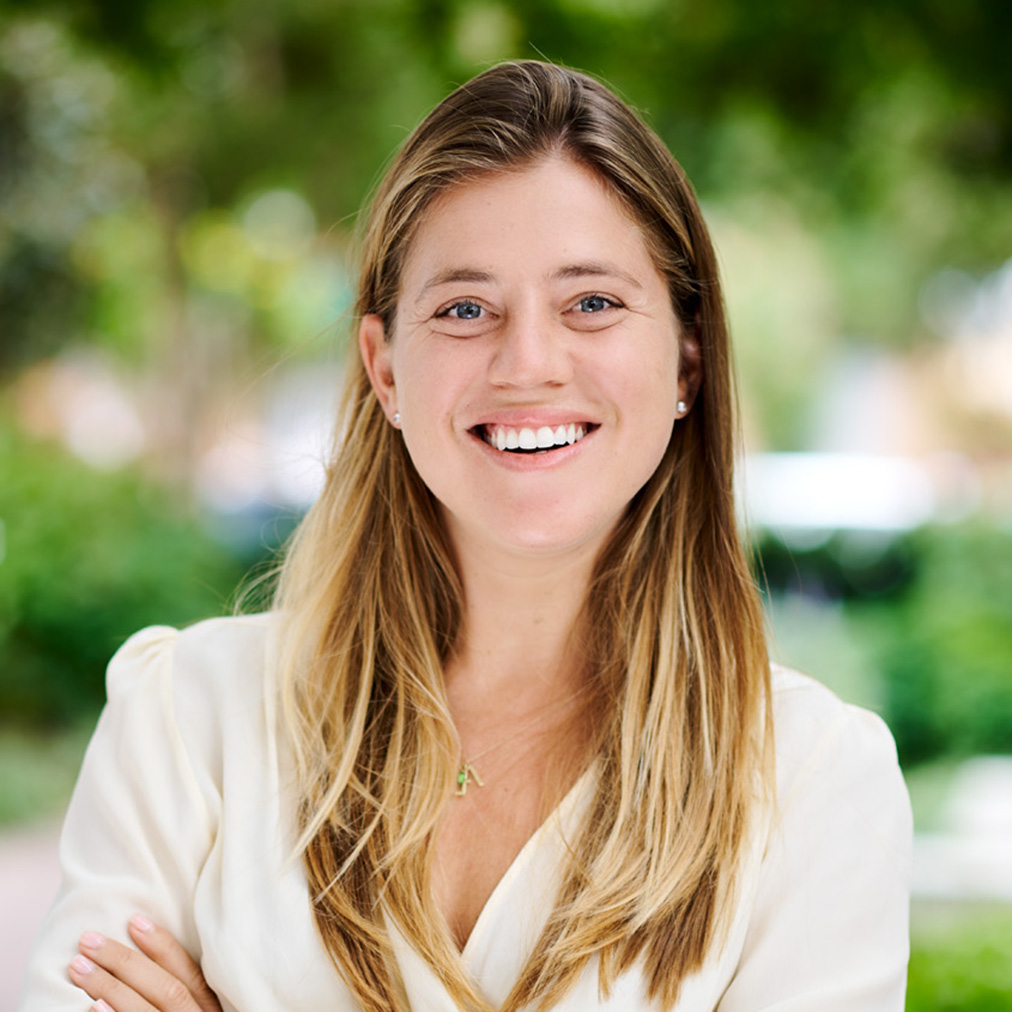 Across the U.K. we are seeing significant growth in deal flow from pre-seed to growth-stage companies. As we expand, we are delighted to have Ale on board. She brings a wealth of talent, energy and a truly global outlook and she will prove invaluable in helping us drive our business forward.

Alexandra "Ale" Piedrahita joined QED in 2021 to focus on expanding QED's reach in the U.K. and Europe. Prior to joining QED, Piedrahita was a senior associate with Los Angeles-based venture firm March Capital, an early growth, B2B fund where she focused on fintech strategy, with a particular emphasis on infrastructure.

Piedrahita received her MBA from London Business School, which she pursued to transition into fintech venture capital. During her MBA, she also spent six months at Balderton Capital, a European Series A venture fund.

Prior to attending LBS, she spent three years in the private equity industry at Ares Management, based in New York. At Ares, she worked on their corporate strategy and private debt teams. She received her BS from Georgetown University, where she majored in political economy.

Outside of work, Piedrahita is passionate about the outdoors, and she enjoys surfing, skiing and hiking. She loves Latin food and music, owed partly to her Colombian and Brazilian backgrounds. She grew up between London and Spain and is excited to return to Europe with QED.