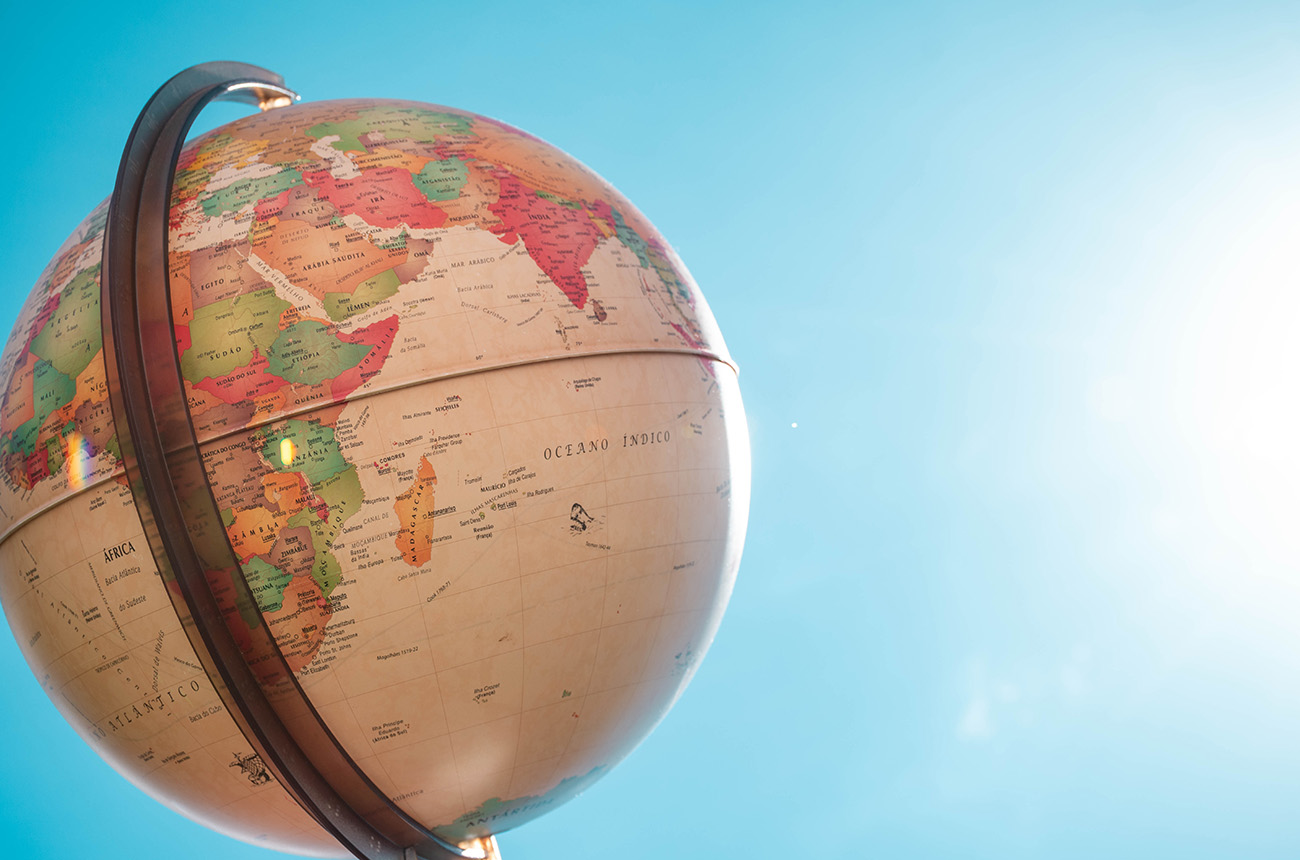 International expansion is something that almost all successful companies will have to take a view on at some point in their journey.

Given the size of the U.S. market, this usually happens later on for American companies, whereas European companies, especially if they are from a relatively smaller country have to take a view on this much earlier.

However, getting international expansion right is not easy, and there are several things that we have seen at QED Investors over the years that serve as useful guidelines for companies that are looking grow beyond the national borders where they originated.

One key learning over the years has been that the most successful international expansions tend to be founder led. Hiring a small team to focus on a new country may look good on paper, but in many cases these hired guns cannot bring the same level of commitment and vision to the table that the founders can. Hence, the optimum strategy is to either hire or promote talent to take over the jobs the founders used to do (for example running the local market), while the founders then go and focus on expanding the boundaries of the firm in to new geographies.

2. Commit fully - failure should not be an option

Another common mistake in the context of international expansion is that the organization does not commit enough to the effort - both in terms of resources as well as mental commitment. There is zero room for complacency here, because the effort needed to set up a new geography is ultimately not that different to the effort that had been expanded in setting up the core business in the home market. Hence, rather than thinking of this as a simple copy-paste, a much better framework for founders to keep in mind is that they are in effect setting up a new company from scratch.

The famous Zen master Suzuki Roshi once said that “a tiger catches a mouse with its whole strength”. When the tiger is hunting, it is totally focused on the job at hand. Whether it is catching a cow or a mouse, it is equally focused, and uses its whole body. Likewise, a big company from the U.S. may be expanding into a smaller country in Europe, but if it is not fully committed and focused, it will not succeed.

This is even more true in fintech than in other verticals because differing regulations and payment rails make scaling fintechs across national borders a much more complicated proposition.

3. Start your preparations early, especially on the talent side

Another key tip, is to start your preparations as early as you can by hiring key people. So for example if you are looking to expand to Germany in the future, hire a German national today, have them spend a year or so in your head office learning and absorbing the ways of your culture and processes, and then when the time is right, take them with you help set up your new presence. Then, after some time and when the market is getting established, they can run that country or be part of the senior leadership team there.

4. Do not underestimate culture

Any place that is separated geographically will very likely develop its own culture. While each location having its own culture is acceptable, the founder very much needs to ensure that the local culture is compatible with the values of the company overall. The way to ensure that the culture of  a new location does not veer off in the wrong direction is to create “home grown talent” and make the expansion founder led, as laid out in the points above.

Another important thing to do in this context is to constantly monitor the culture, and publicly reward those that exhibit the right sets of behaviors, while chastising those that undermine the core values of the organization.

We can achieve a lot as individuals, but no single individual can ever overcome the strength of a fully functioning team. Hence, the founder needs to harness the power of a whole team in making the expansion a success. This starts with communicating the vision and the rationale for the expansion clearly to all employees, and ends with the team members in each location fully supporting their counterparts in a different geography. In a demanding startup culture, it is easy to get bogged down in one’s own tasks, but the best companies are ones that create an environment where people are willing to make time to help each other for the greater good. And the best way to accomplish this is to create a culture where founders and the management team lead by example.

If expanding geographically is on your company's roadmap, here are 5 things to keep in mind, from talent to culture.