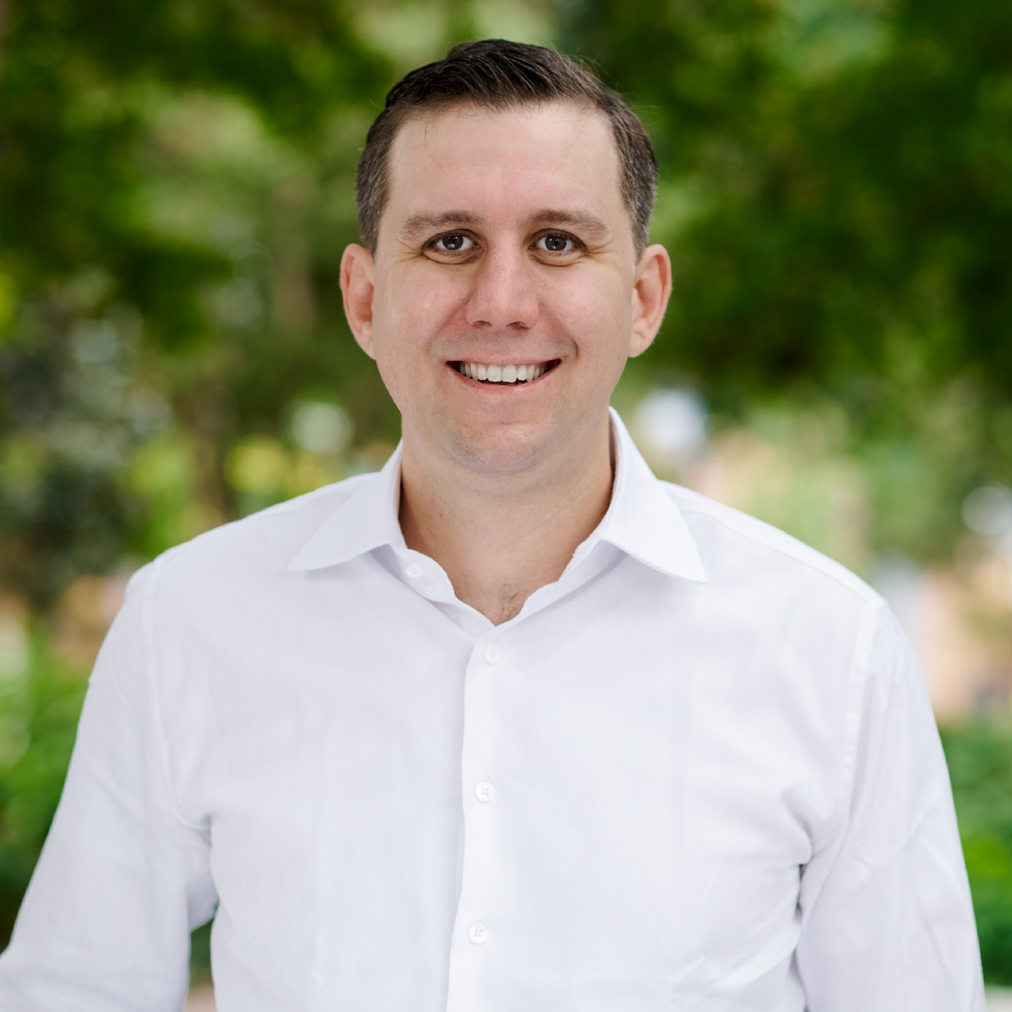 Matt is the most value-add investor we've worked with (by far) and we thank the universe every day that he (with QED) is Rain's lead investor. Matt has been passionately engaged with us from the very beginning; he has been so integral in helping us build our plan and team - and in helping us execute our plan - that we view him just as much as a co-founder as an investor.. but not just any co-founder.. a co-founder with unparalleled energy, insights, and relationships in the fintech space. Matt is an endangered species in the VC ecosystem - and any fintech startup would be lucky to have him involved.

Matt is a partner at QED.

Matt has spent his career creating technologies and businesses that have transformed industries. In digital advertising he helped build, scale and optimize the Internet’s top advertising exchanges at Google, Admeld and LiveRail, which collectively handled trillions of transactions. As employee number seven at AdMeld (which was acquired by Google for $400M in 2011), Matt played a central role in all aspects of the company, from product development to sales to operations. After Google, Burton joined LiveRail (which was acquired by Facebook for $500M in 2014) where he continued to focus on programmatic exchanges.

After transforming online advertising, Matt changed his focused to lending. In 2013 he founded Orchard Platform where he and his co-founders combined their expertise in auction dynamics and bidding behaviors, extensive knowledge in credit risk and underwriting analytics to reimagine the future of credit. Orchard was sold to Kabbage in April 2018. Kabbage was sold to Amex in 2020.

QED Partner Matt Burton joins Sam Maule to discuss his journey from Orchard and the importance of company culture.

Download our Building a Lending Business From Scratch whitepaper.

QED designed “Bolt by QED,” a dedicated seed fund that allows us to invest small checks in pre-revenue and early revenue fintech companies as quickly as the name suggests.

With a whirlwind 2021 in the rearview mirror and the dawn rising on a new year, QED's investment professionals preview the 12 months ahead.

Why QED invested in Atomic

Through Atomic's platform, any company in the world can offer digital wealth management products that are competitive to the latest in the market.