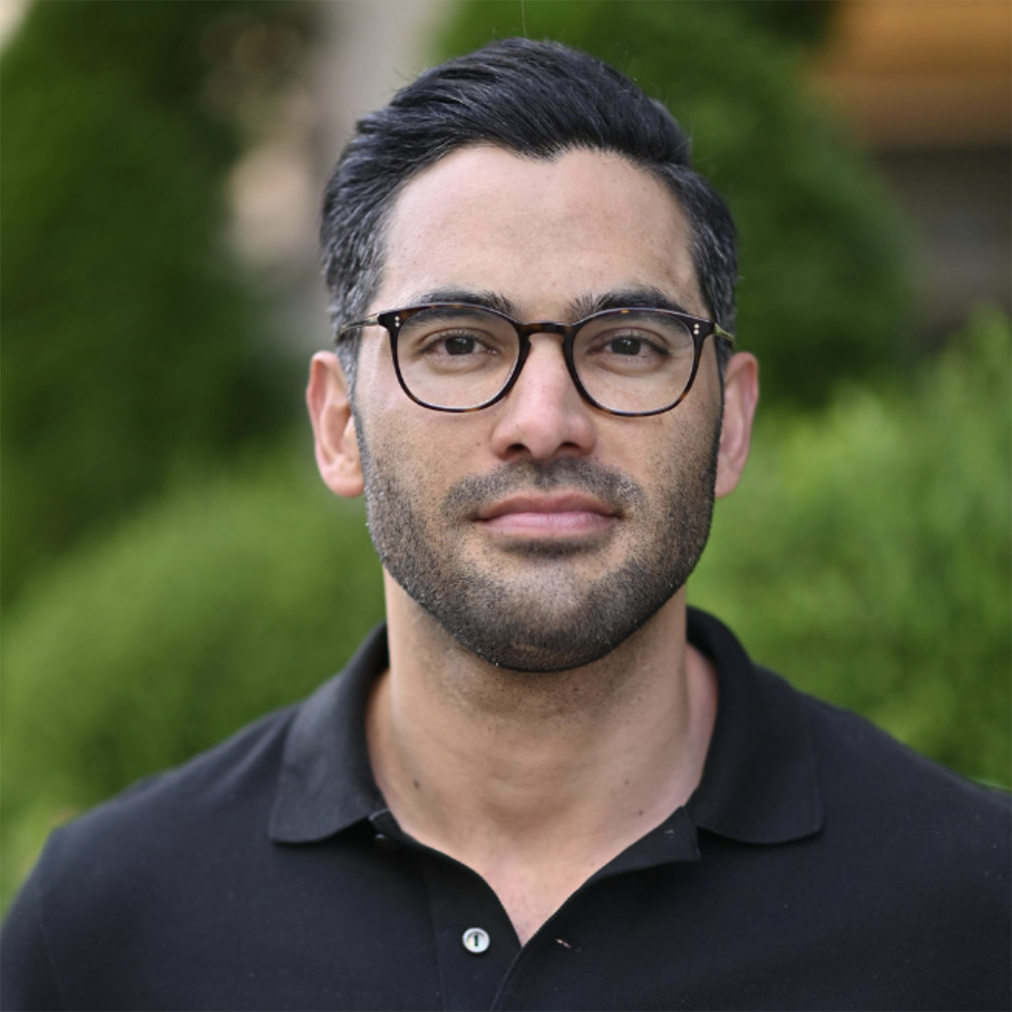 QED has a wonderful track record of early stage investing and of building businesses out of the ground. With Christian’s hire, we are now increasing our focus on building these types of transformative companies across different geographies and different verticals, from embedded finance to crypto.

Christian joined QED as a principal in 2022 focusing on domestic investments across multiple stages, with an emphasis on early stage companies.

Previously, Christian ran growth for Gemini and Nifty Gateway. Prior to roles in crypto and web3, he held executive growth and marketing positions at Tubi (acquired by Fox for $500 million), Wish ($14 billion market cap IPO debut), Glu Mobile (acquired by Electronic Arts for $2.5 billion) and Tapjoy (acquired by IronSource for $400 million).

Christian holds a BA in economics from the University of Southern California and an MBA from Loyola Marymount University. He is based in New York City.

Nigel Morris is joined by Deepak Chhugani, David Poritz and Igor Senra to discuss the businesses that support SMBs across Latin America.

Nigel Morris is joined by Deepak Chhugani, David Poritz and Igor Senra to discuss the businesses that support SMBs across Latin America.

Why QED invested in Remofirst

As remote work becomes the norm, companies are looking at solutions to serve their globally dispersed teams.